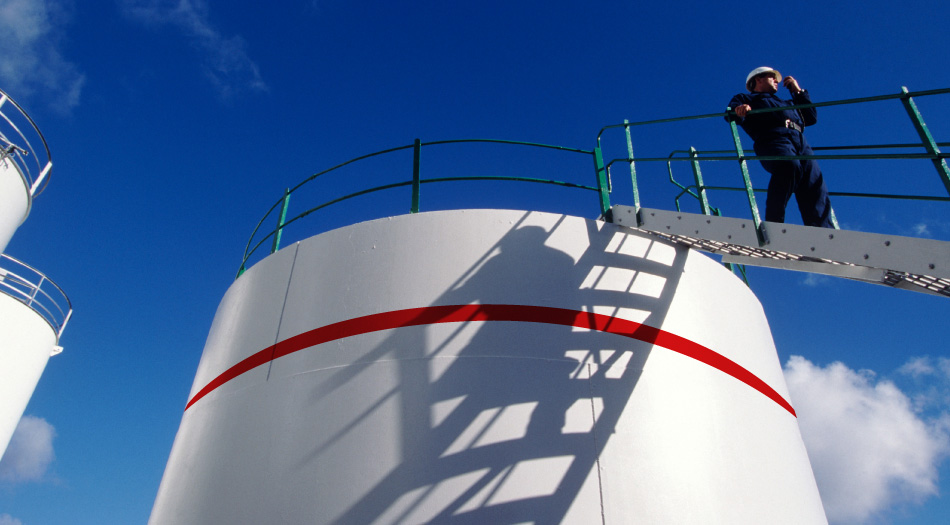 After a successful test case, the inland shipping division of the Danser Group is fully committed to the biofuel ChangeTL. Director Ben Maelissa reports this to Nieuwsblad Transport. A remarkable choice because the group is known as an LNG pioneer in inland shipping and had one of its push-pull bargesconverted for a lot of money to be able to sail on the liquid gas. 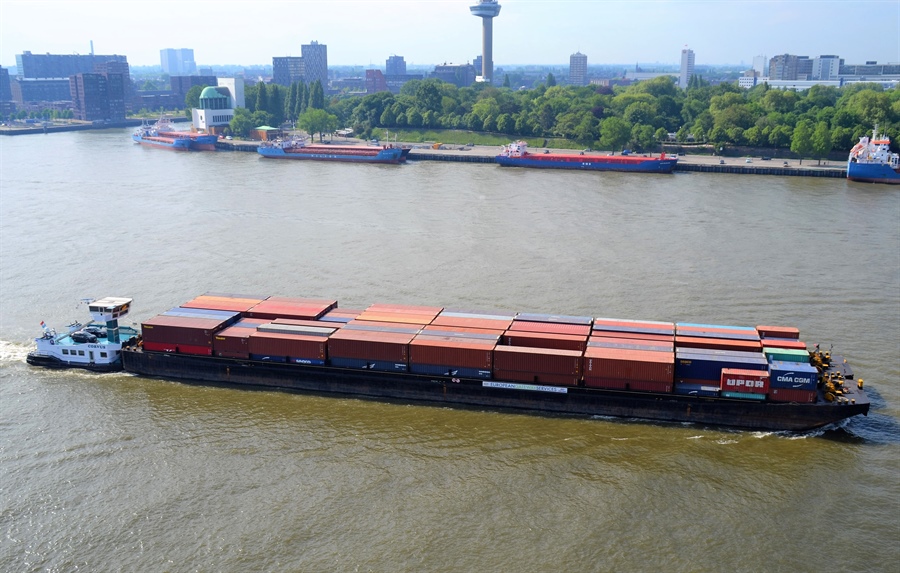 Why this change of direction?
We have already started the road to greening about seven years ago. At the time, we chose to convert the 'Eiger-Nordwand' for sailing on LNG, realizing that it was a fossil fuel. Partly due to government policy, the choice of LNG as a transition fuel was the wrong one, because there is no market for it. We will continue to use it for the time being until the ship needs new engines.

So now fully committed to ChangeTL. Why?
ChangeTL is an intermediate step for us until there are approved systems on the market with which you can sail emission-free. In order to meet our clients' demand for more environmentally friendly transport, we looked for a product with which we could make a green step. In that quest we were swamped with all kinds of mixes.One of the things that convinced us is that the supplier FinCo Fuel was very transparent about the product. So not only mentioning the advantages, but also the disadvantages that ChangeTL may entail. And that when we already had 24 other companies telling us how great their fantastic fuel was. In the end we chose this stuff and we successfully ran a test on one of our connections.

Can you tell us more about that test and the results?
For six months we ran one of the two main engines of the push-pull barge Alsace-Hollande on ChangeTL and the other on normal diesel. This enabled us to perfectly compare performances. After those six months we gradually let the whole ship run on the stuff. The results speak for themselves: a CO2 reduction of 16%, 33% less soot and particulate matter and 20% less NOx emissions. A second push-pull barge on ChangeTL is currently also underway and the intention is that eventually our entire fleet (four push-pull barges, ed.) will sail on it. We hope, of course, that the market will also gain confidence in such a product, which will enable us to tempt our ninety charter ships to switch to this fuel.

What do you mean by tempting?
It is normal that we pay for the fuel of a hired ship in any case. Then you would say just throw it in and you're done. It doesn't work that way. The lessor is the owner of the ship. He must have confidence in it and dare to make that switch. It is not who pays, determines. In the course of this year, we will try to convince the regular charter ships that this is for their benefit. 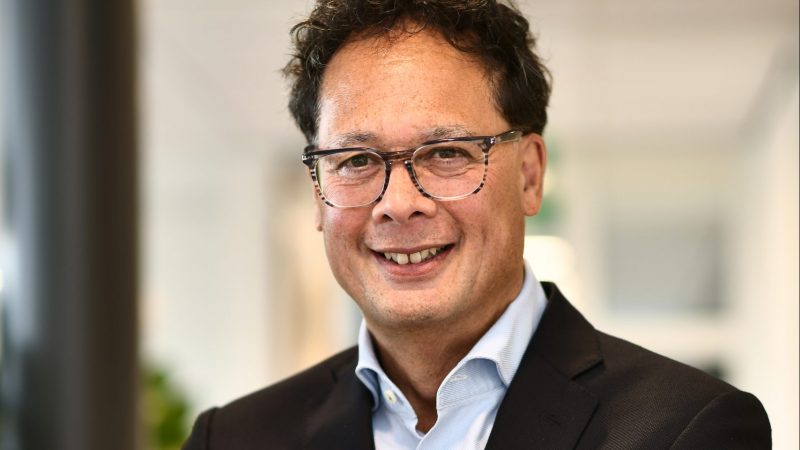 How are you going to seduce them?
First, we need to test the fuel extensively on our push-pull barges to identify all the pros and cons. And then convince the private ship owners that the market demands that they also have to be greener. 16% less CO2, 33% less particulate matter and 20% less NOx is good news for the environment. And because it's a cleaner fuel and therefore burns better, it should also be better for your engines, allowing longer service intervals. Whether that is really the case can only be measured in the longer term. To really seduce them, you need hard evidence, but we're in no rush.

How big is the investment  associated with the change to ChangeTL?
The ships do not need to be converted. The supplier advised to clean the fuel tank completely. We did that, including the pipes up to the engine. You should also closely watch the gaskets and replace some more filters in the beginning. This is no big problem. The investment mainly consists of the higher fuel costs, although FinCo has been able to offer us such a price, and they are not afraid to say so, which differs only slightly from normal diesel. So just a few percent higher.

Does this mean that you will become the showcase for this fuel?
Maybe FinCo would like to see it that way, but we did not make that deal and I would never make it.

But can you move forward with this fuel for the time being?
Yes, it's all approved stuff. It meets European standards. In that respect, we have not entered an uncertain adventure, as with the lng story. The uncertainty was more about whether it would really work and whether we would not be bothered by engines breaking down or leaking gaskets and things like that. But for now, we are satisfied that we have taken this step and hope that other shipowners will follow soon.

Singapore, Juy 1, 2021  After a successful presence of 7 years in Singapore the shareholders of AFCO Holding Pte Ltd have decided to centralize its international trading activities in Zug.
Read more >

Rotterdam, June 7, 2021  FinCo Fuel has taken over the dealership for the distribution and sale of XBEE enzyme technology for the Benelux as of June 1, 2021. This acquisition is part of FinCo Fuel's ambition to be at the forefront of the transition to low-carbon fuels.
Read more >

GoodFuels: ‘Looking ahead to a better year’

Amsterdam, February 25, 2021  The CEO of GoodFuels has outlined how the company will be “building back from COVID-19” in the 12 months ahead with “sustainability in its sights”.
Read more >

Dordrecht, May 29, 2020  Due to the growth in activities and the number of employees, FinCo Fuel will move to a more spacious office at K.P. van der Mandelelaan 120 in Rotterdam as of 1 June 2020.
Read more >

Dordrecht, April 10, 2020  Dutch Ministry of Defence must and wants to become greener. The dependence on fossil fuel is reduced and the percentage of renewable energy increases.
Read more >

Amsterdam, May 8, 2019 Alkion Terminals BV is pleased to announce the completion of a landmark refinancing of its debt facilities from a group of blue-chip international lenders.
Read more >

Dordrecht, April 15, 2019 FinCo announced today the launch of its new corporate brand identity and redesigned logo. These changes come at a time when the company is further expanding...
Read more >

Amsterdam / Dordrecht, February 14, 2019 Integrated Green Energy Solutions (IGES) and FinCo Fuel Nederland B.V. (FinCo) signed a 5-year agreement for the purchase and offtake of all liquid fuels from non-recyclable plastics that IGES will produce at their new Amsterdam production facility which is currently under construction.
Read more >
Archive >